Top 5 Wednesday is a weekly meme hosted by Sam @ Thoughts on Tomes and created by Lainey @ Ginger Reads Lainey. You can check out the group’s Goodreads page for this month’s topics!

This week’s theme is books that it’s best to go into blindly. Those few titles you want to recommend without spoiling anything, and just end up describing as vaguely as possible. “No trust me, don’t google it – just read it! You’ll love it, I swear.” These books are usually fantastic if you can read them unspoiled, but even their own back covers can sometimes mar the story within. (How do publishers let that happen?)

Here are five books that I think you should read without a synopsis. Either they spoil the content a little too much or they misrepresent the story enough to make you unhappy with it. Just trust me.

Everything I Never Told You, by Celeste Ng 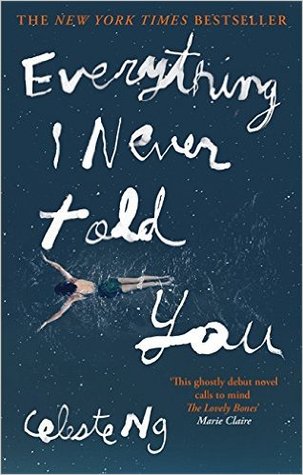 Girl with a Pearl Earring, by Tracy Chevalier 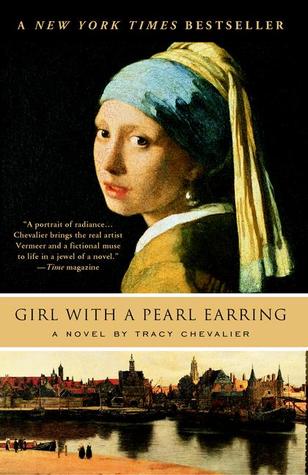 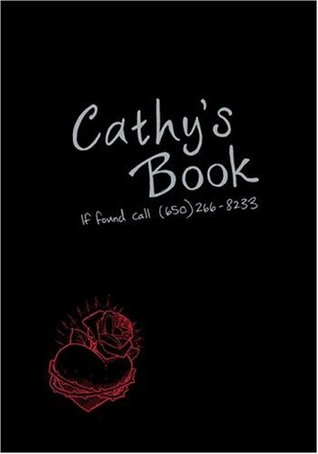 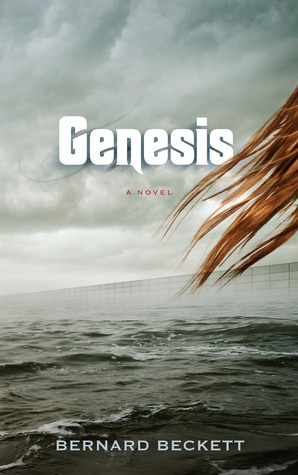 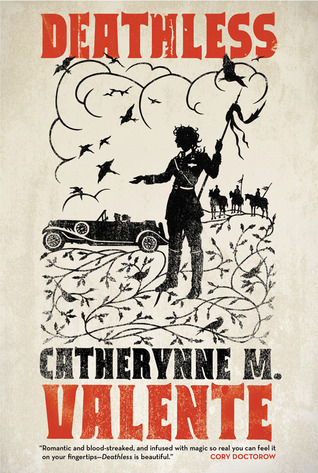 There you have it! Some of these are genre fiction, and some are not. I’ll not be telling you which is which, because that would spoil the whole point of this post. Have you read any of my choices? Do they coincide with the books you would recommend someone read without a synopsis?

Let me know in the comments below!

It’s International Literacy Day! This event exists with the purpose of making literacy more prevalent throughout the world, paying particular attention to helping empower individuals and communities through literacy. You can find out more about it here.

With that in mind, I thought that today would be a good time to take up the ‘Be A Good Human’ book tag, created by Jen Campbell. The point of this tag is to ‘promote diversity, understanding, or challenge the way you think about the world’. Below you’ll find five books I’ve read that I believe suit the tag best. Let me know your picks in the comments! 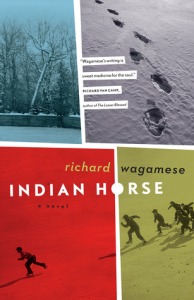 In my opinion, this is a must-read. Difficult subject matter comes alive as Saul (the protagonist) writes the story of his life to sort through his issues during rehab. With a life that spirals out of control, this book really opened my eyes to the realities and horrors of residential schools in Canada. I felt ill when I researched more and learned that the last one closed in 1996. The scope of this dark part of Canadian history was never discussed in school, which is a travesty. While not an easy read, this is an extraordinarily written book that examines our country’s history of cultural genocide and the racism that runs rampant (even today) in Northern Ontario. 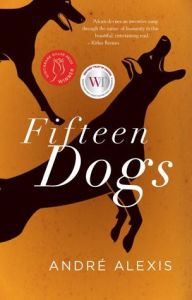 Does human intelligence doom us to live unhappy lives? That is the question turned bet between gods that begins this short novel. Fifteen dogs are gifted human intelligence to see if any of them will die happy. Dealing with various things that ‘make us human’, such as language, poetry, cruelty, and love, this was not a light read. Still, for those who enjoy a side of philosophy with their reading time it’s a fantastic choice.

Nine Lives: In Search of the Sacred in Modern India by William Dalrymple 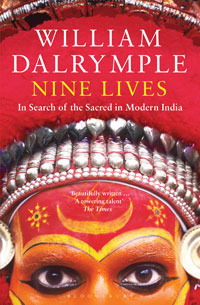 I’m reading this at the moment, and even before finishing it I know that it belongs on this list. I’ve always found religion to be a fascinating subject, and this book explores the (faith-filled) lives of nine individuals in modern India. (Though this was first published in 2002.) The author doesn’t exoticise the subjects of the book, instead letting them tell their own touching life stories while asking pertinent questions, and making careful observations. Many of the stories have moved me to tears, and they have all illustrated the struggle faced by those trying to keep traditions that are often defied by modern life. 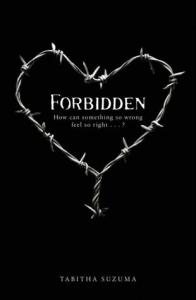 With an extremely controversial subject matter, this book makes the list. It was unsettling to read at times – my stomach would squirm with discomfort especially at the beginning. But as this book about an incestuous love between brother and sister progressed, it really made me think. Issues of child neglect and abuse come into play and the author writes in a beautiful and masterful way that made me wish for the characters that circumstance had been different and they had not been born siblings. 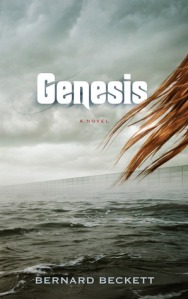 I read this as a teenager, and years later I often think about it. This is the kind of read that is easily ruined by looking it up (so don’t!) because the plot is very carefully constructed with strategic reveals. The entire novel is an oral exam narrated by the character taking it. Through them we learn of the society in which they live, and the past that made it so. This was the first book that really made me think about moral consequence, and what makes someone human. That is, the first to pique my interest in philosophy.